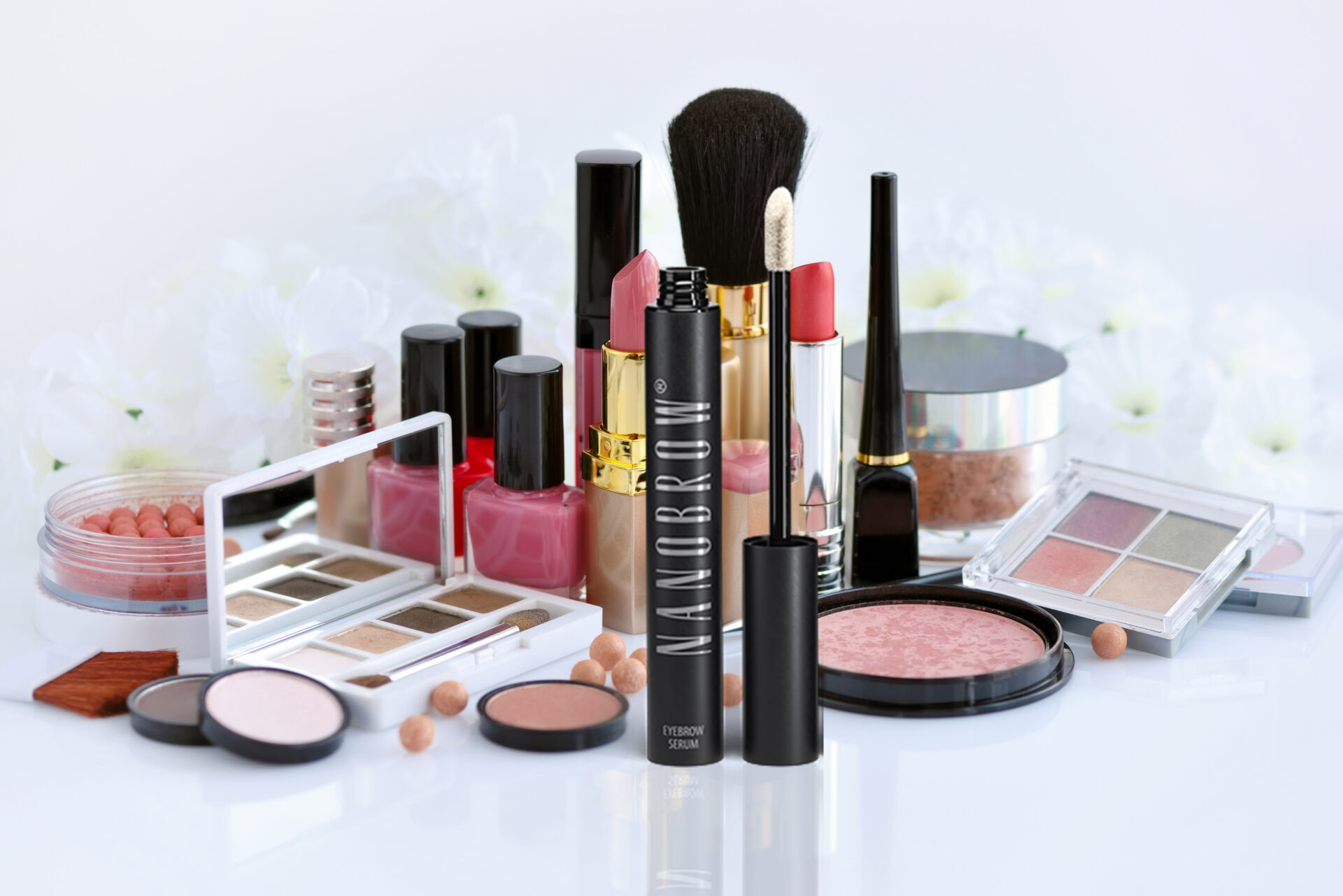 I am curious if you’ve ever used any eyebrow growth serum. Share your opinions in the comments, but before you do, get to know my attempts to regenerate and embellish my extremely thin eyebrows. Eyebrows that I used to have.

About Nanobrow I heard from my elder sister who gave it to me as a present. At first, I was rather sceptical..

NO to ugly eyebrows. Why did I start using Nanobrow?

I used to have ‘difficult’ eyebrows. Every morning I asked the world why it is me who have to reconstruct the eyebrows instead of embellishing them. In general, I had two issues. Because of regular overplucking I made my eyebrows very thin. In some places there were actually no hairs. I had to mask these spots each time by drawing small lines that resembled hairs. My sister was aware of my problems, hence her gift did not even surprise me.

Despite my reluctant attitude, I began to apply Nanobrow. I quickly got used to my evening ritual. I decided to use the whole tube. At the worst, it would not help, right?

Regeneration by beautification. How does Nanobrow work?

To my great surprise, I noticed the first effects after just few weeks. I mean, it certainly worked right away, but rather regenerating the hairs from the inside. So during the first few days the serum did not give any noticeable effects. Maybe except one – eyebrows became shiny, as if they were better moisturised.

The most satisfying results came during the second week of application. This is probably when the conditioner managed to moisturise, nourish and regenerate the hairs from the inside. This is when my eyebrows:

Perfect composition of ingredients. What is Nanobrow made of?

How is it possible that Nanobrow is that effective? This is mainly due to the ingredients that nourish and accelerate growth, including plant extracts. This is also a vegan-friendly product and for the owners of sensitive skin, because Nanobrow does not contain ingredients of animal origin that could be potentially irritating, for example aromas, dyes or parabens.

Four plant extracts are in the driving seat: wheat, soybean, Baikal skullcap and ginseng root extracts. They all have a strengthening effect, prevent brows from falling out and stimulate natural growth process. Extra worth-noting substances include arginine, provitamin B5, glycerin, other revitalizing ingredients and moisturizing humectants: they complete the composition and thus make Nanobrow fight all eyebrow-related problems!

How to use Nanobrow?

As I mentioned earlier, the serum is easily applied and the application itself quickly becomes a habit. In fact, two simple strokes are sufficient to apply its runny and colourless formula. Perfaphs, this is due to the convenient applicator and the formula that gets quickly absorbed – I can’t tell.

If you want to know how to apply Nanobrow properly, then check the following tips:

The best eyebrow serum. Do I recommend Nanobrow?

In conclusion, I would like to say that I strongly encourage you to try Nanobrow. I know that the price may be daunting but I would pay any money for such effects. Remember that I was sceptical at first because my eyebrows needed a lot of help. Nanobrow made it and that is why I will buy it again. Although I don’t know when as my own nanobrow has not finished yet 🙂